Cryptocurrency & digital assets trading is a fast-growing trend in the financial markets! Every day, thousands of new people around the world adopt the cryptocurrency as a new monetary fact in their daily life and business. However, investment in these assets and their trading needs much more than the currently available platforms. Therefore, SYNCHRONIUM® has developed and launched its own innovative and progressive P2P trading platform to meet the increasing demand for the faster, cheaper, smarter, and secure cryptocurrency and digital assets trading & investment.

It’s a smart and artificial intelligence aided trading platforms that provides its users with a wide range of diversified trading options and solutions to get the most profitable trading in the digital assets context.

In every version, its capabilities, security, flexibility, and options will be increased and enhanced to create the ultimate pleasant customer experience.

Users can enjoy the CEX functionality, while they don’t need to keep any digital assets on SynchroBit™ since it benefits from strong cold wallet integration technology that enables users to keep their assets on cold wallets like Trezor while trading. In addition, it provides users with fiat wallets, crypto wallets and crypto addresses that can be renewed every 24 hours.

SynchroBit™ provides you with some unique trading opportunities that are rarely found on the other existing platforms including:

• Fiat wallet; currently you can deposit USD and Euro easily via your banking account and start trading the listed cryptocurrencies and listed digital assets. Meanwhile, you can easily withdraw with USD and EURO (banking regulations will apply) Very soon we will provide you with deposit and withdraw options for fiat currencies.

• Crypto Wallets: currently you can have secure and well developed online wallets for BTC, BCH, ETH, ZEC, LTC, XRP, XLM, and USDT. You can add unlimited number of crypto addresses for your coins on every wallet.

• Crypto Addresses: you can have unlimited number of crypto addresses on SynchroBit™. Every crypto address will be synchronized automatically with the related crypto wallet in your account. This gives you much more freedom and choice in using different addresses for single wallet!

• Cold Wallet:
security is always one of our key concerns for creating a seamless customer experience at SynchroBit™ Exchange. Therefore, we have used advanced technology to synchronize and integrated cold wallets with our exchange which enables you to keep your cryptocurrencies in your safe cold wallet without any need to keep them on our wallets! Currently you can easily use Trezor™ cold wallet which is fully synchronized with SynchroBit™ Exchange and conduct your trades while your cold wallet is connected to SynchroBit™.

• Limit & Stop-Limit at a same time: yes, you heard it right! Since SynchroBit™ Exchange Platform developer team are coming from trade sector, we well-understand the need of traders for reliable, low risk, and hands-free trading possibilities. You can do your pairs with both options of LIMIT & STOP-LIMIT at a same time and SynchroBit™ executes one which happened sooner! It will minimize your risk in uncertain markets, for sure!

• Transparent Order Book: we are anti-spillage! We’re not interested to show fake information, volumes, and orders to our users to pretend that we are the largest, the best, or the No.1 in something else. All information on SynchroBit™ order books are real, bot protected, real time, and actually what’s going on in the market!

• Real P2P: actually, most of exchanges do front running! You can easily read many articles on internet concerning the front running and how it’s manipulating the market. At SynchroBit™ our advanced core technologies are anti front running, bot protected, and safe for trade! What’s happening is all P2P events.

• Low Fees: our trading fees are very low. Our fees for taker and maker are only 0.05% and upon the integration of SNB token with SynchroBit™ Exchange Platform, the holders of SNB token will experience one year free of charge trading! Depositing cryptocurrency has no fees; fiat deposit may apply a marginal banking fee! In the meantime, withdrawals are very cheap at SynchroBit™.

• Progressive improvement: SynchroBit™ will be upgraded to new versions regularly. Every version will enhance its performance, provides you with new features, tools, and solutions for much faster, smarter, cheaper, and better trading than ever!

Improving the performance and the user-friendliness of SynchroBit™ digital assets trading platform is an inherent part of our mission to make it as a faster, smarter, cheaper, and better trading platform for both newcomers and professional traders.

Based on the projected roadmap, there will be major developments and improvements through various versions for SynchroBit™. Every new version will provide higher performance and functionality and enhances the features of the platform for much reliable and profitable trades to the users.

SynchroBit™ Version 0X developed and implemented in November 2018 and was open to for test by our private community to check the functionality and the performance of the core. However, due to the new risks to the digital assets platforms and the major changes in the codes, trading on version 0x suspended to change the core and redefine the algorithms. This resulted in significant development in security, performance, UX, and the UI of the platform.

Version SILEO successfully tested and provided the reliable infrastructures for developing and launching the next operational version, as SynchroBit™ Version INIZIO.

SynchroBit™ Version INIZIO (means the beginning in Latin) is the first Open to the Public (OTTP) version of SynchroBit™ with unique features and functionalities resulted by continuous R&D during Versions 0x and SILEO.

Version INIZIO will be open to the public on August 2019 with a wide range of features and functionalities, including:

SynchroBit™ Version INIZIO is now in use, and we’re focusing on its market expansion in the cryptocurrency community.
SynchroBit™ INIZIO features are much more than most of the current exchanges and trading platforms in the market.

SynchroBit™ Version DELTA is the next version of SynchroBit™ which is planned to be released on 01.01.2020.

Version DELTA will be adding new features and extends the functionality, liquidity, and profitability of the trades to the SynchroBit™ users more than ever! Some of the features of the version DELTA are (but not limited to):

SynchroBit™ Version Σ (SIGMA) is the next version to enhance the functionality and diversity of the platform.

This version is planned to be launched on 01.06.2020 with new features and enhancements to Version Δ. This new version will provide the users with a wide range of diversified functionalities including (but not limited to):

SynchroBit™ Version Ω (Omega) is the next version to enhance the functionality and diversity of the platform.

This version is planned to be launched on 01.01.2021 with new features and enhancements to Version Σ. All remained features will be available by this version. Further information about this version will be released before the launch date.

SynchroBit™ Version 1.0 (Covenant) is the final version of SynchroBit™ journey as the leading digital assets trading platform of the future. By releasing this version, a new horizon for the further innovations and developments of SynchroBit™ and its associated platforms will be projected.

At this version, SynchroBit™ will be much more than a digital assets trading platform and will be able to provide its users

with the unique features and solutions, including;

Further information on Version 1.0 will be released in the related White-Paper.

You can open your trading account now, and enjoy the outstanding features we provided for you! 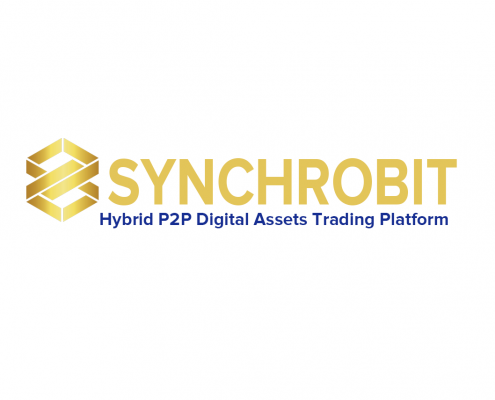 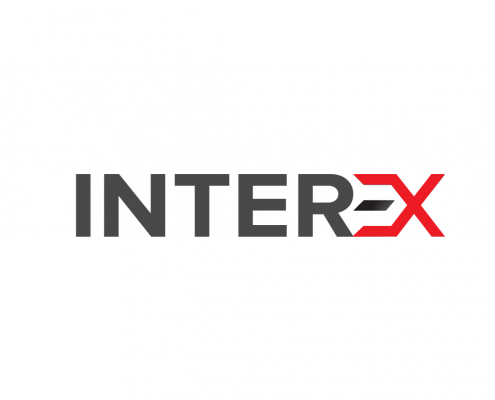 This site uses functional cookies and external scripts to improve your experience.

Dear Visitor
Welcome to SYNCHRONIUM® Official Website. Due to our global operations and role in the IT industry innovations, services, and solutions, we follow the General Data Protection Regulation (DGPR) Compliance Terms and Regulations in a seamless practice. You can check our Terms of Service, Privacy pages to findout our GDOR Comliance. This site uses functional cookies and external scripts to improve your experience. Which cookies and scripts are used and how they impact your visit is specified on the left.
You may change your settings at any time. Your choices will not impact your visit.

NOTE: These settings will only apply to the browser and device you are currently using.